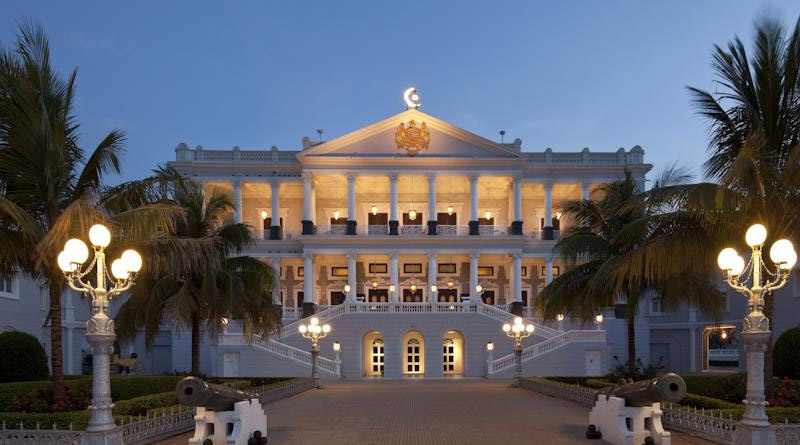 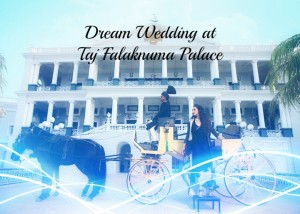 Have you ever thought of fairy tale wedding? Imagine your wedding in a royal palace with the palace touching the sky and making you feel so much like the oryal princess.Well, as we know India is the place where Mughals have rooted their homes. We are lucky to live in the country where we have palaces and forts which are rich in elegance and most spectacular in history. You would be amazed to know that we have the most beautiful palaces which can be your wedding destination in India. And that place is no less than the royal ones. Don’t be amazed.

Do you want to create History again by getting hitched in Taj Faluknama Palace? Do you really want to retrace the steps of nizams, the European royalty and the enchanting begums? Believe me, it’s an ultimate dream of brides to get married at such destinations where your wedding venue was once a home to royals. And if you are looking for something unique, stylish and close to your heart, then go for this A Dream wedding destination at Taj Faluknama Palace,Hyderabad. Where you can walk the walk of king and feel the air of royals through the palace which is 2000 feet above the city, the venue plays the host to the most expensive and beautiful weddings of its kind. 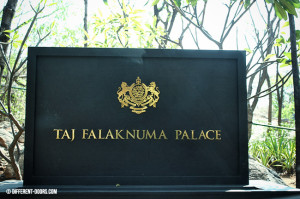 Falaknuma Palace is also known as the ‘mirror of the sky’, it was built in the clouds, so the royals could enjoy the ever changing moods of the sky. The Urdu meaning of falaknuma is ‘mirror of sky’ and as the name says, so is the feeling of the sky built palace.

It would be a Dream Wedding with the lavishness having  large Venetian chandeliers, exceptional furniture, grand marble staircases and bubbling fountains, priceless statues, and objects d’art, stained-glass windows, unique sketches and murals covered in ornate frames, a world-class collection of crystal as well as the Mughal, Rajasthani and Japanese gardens personally regarded by the Nizam. 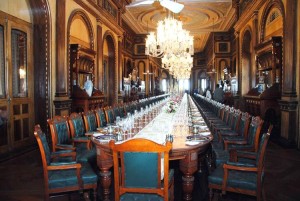 It would be great to sit down with your guests at the world’s longest table where you have 101 .seats; it is called as 101 Dining Hall. The imagination itself is so royal.The Beautiful Faluknama Palace has many outdoor breathtaking lawns that can be used for grand weddings.Your guests would be over delighted to get transported in a horse-drawn carriage which would be one of the grandest hotel arrivals on earth.The indoor ballroom called as the Durbar Hall by the nizams, it is as grand as it can.You can lit the room with chandeliers all the way. 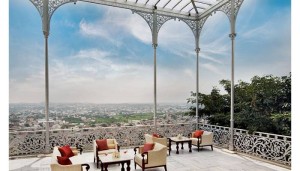 So if you are looking for destination wedding in India.Then you should surely look at Taj Falaknuma Palace.

Check out some Facts about the Taj falaknuma palace

The Jade collection at the palace is considered to be unique in the world.

The palace was the public property of nizams not publicly open, until 2000.

As per India TV, It has become one of the beautiful and attracting wedding destinations of India. It attracts tourist from all over the nation and abroad.

thetinytravellerstopten blog says “Falaknuma Palace is a hotel that combines a rich history and grandeur, an unforgettable location, world-class service, beautiful rooms, an indulgent spa, delicious local food and the best arrival to any hotel I’ve ever experienced”