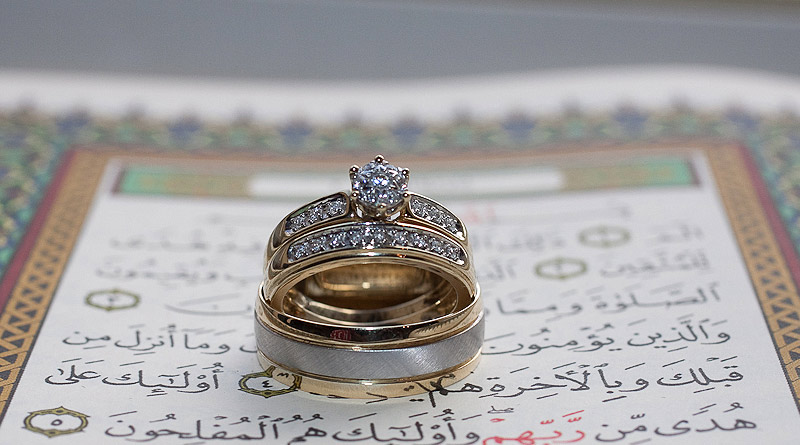 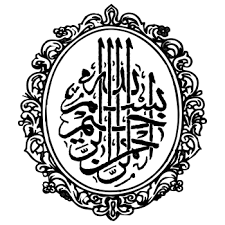 If you are of the same religion then the chances are that you could know the real meanings of the symbols. But if you are from other religions than the meanings are unknown. We see the different kind of symbols like arts, Arabic names, prayers written in beautifully crafted Arabic fonts.

Since we are talking about Muslim wedding symbols, let’s start with the most basic ones. In Islam, there are plenty of symbols which have religious indication in Muslims.

Muslim weddings are an extravagant affair. Those Karachi clothes with intricate designs, beautiful delicate jewellery, pastel colours all over, delicate flowers, the wedding hall settings, everything looks so simple yet glamorous. If you are the one who follow Islam and religious, you would have already decided that the religious symbol for your wedding card.

Today, not everybody is aware of the real meaning of those religious symbols even if they believe in Allah and power of Almighty. So, let me help you to know the real meanings of symbols on the Muslim wedding cards. So that next time, you see them you know what it is all about.

Choosing the right colour and the colour combination. Religious symbols could be easily played with calligraphy; you must have seen it already incase of Arabic fonts. Those Arabic fonts create a beautiful design in the centre of the card and also you have your religious symbol on your wedding card.

You call it Urdu or Arabic, both the written language is can be used for beautifully calligraphy.In fact, every word looks like a piece of creative art in itself. When you add those silver or golden touch to the symbol it ends up looking like a beautiful wedding invitation card.

There are lots of symbols which can be used for Muslim Wedding Cards, I have listed some of them which are most common ones 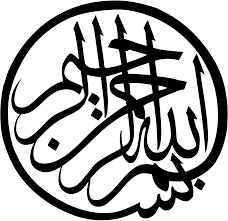 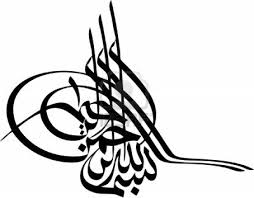 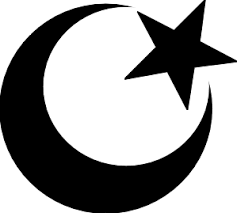 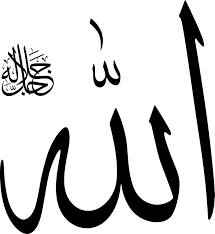 Allah-This is the most commonly used symbol amongst Muslim’s worldwide.This symbol means ‘Allah’-The one and only God, the supreme one.Since we consider our weddings as special occasions which should be blessed by not only by the human beings but also the creators.The word Allah is used in wedding cards.

There are plenty of other options available in the market which could be selected for Muslim Wedding Cards.